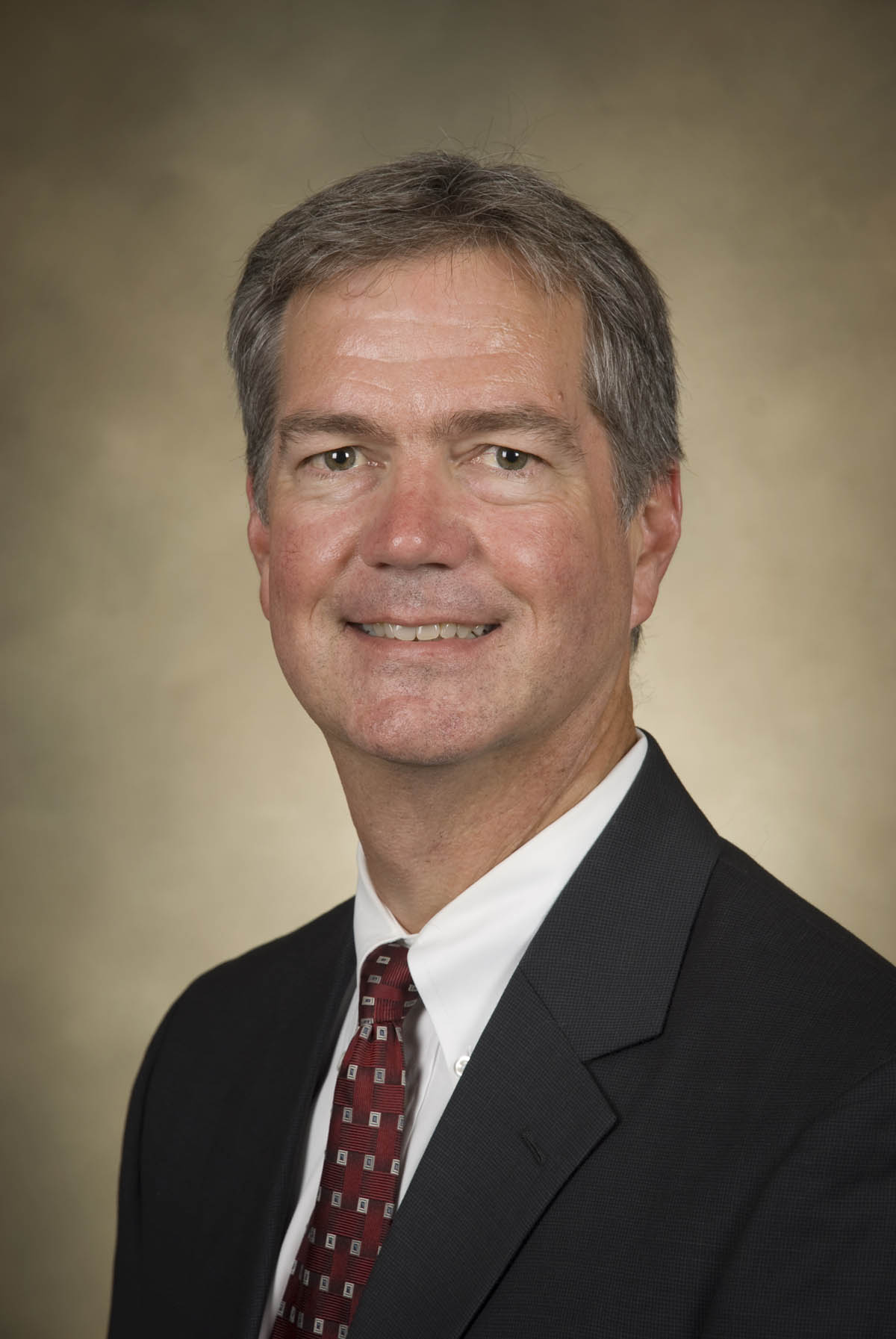 Karr named Dr. Ken Fridley senior associate dean for administration and appointed Dr. Viola Acoff as associate dean for undergraduate and graduate programs. Dr. John Wiest, who has served as an associate dean in the college since 2005, was given the additional responsibility of economic development.

“These appointments give the college a chance to address needs that will help us accelerate our progress, strengthening our position as an engine for economic development and helping students meet tomorrow’s challenges,” Karr said.

As senior associate dean for administration, Fridley will have responsibility for College facilities, including space allocation. Further, he will be involved with strategic planning and operational matters.

She began at UA in 1994 as an assistant professor of metallurgical and materials engineering. She was promoted to associate professor and granted tenure in 2000, and she was promoted to professor in 2004. Acoff has been active in various areas of research related to welding, and she has been awarded more than $7 million in externally-funded research grants, including a National Science Foundation CAREER Award.

Wiest will continue to oversee the college’s research efforts, working with research funding agencies and assisting engineering faculty with research proposals and projects. His expanded role in economic development will allow him to engage business and industry in efforts that improve the college’s mission to educate the workforce of tomorrow, Karr said.

A professor in chemical and biological engineering, Wiest has served the College of Engineering for nearly 20 years. He has authored numerous publications and articles throughout his career, and he has been actively involved in a variety of professional organizations.