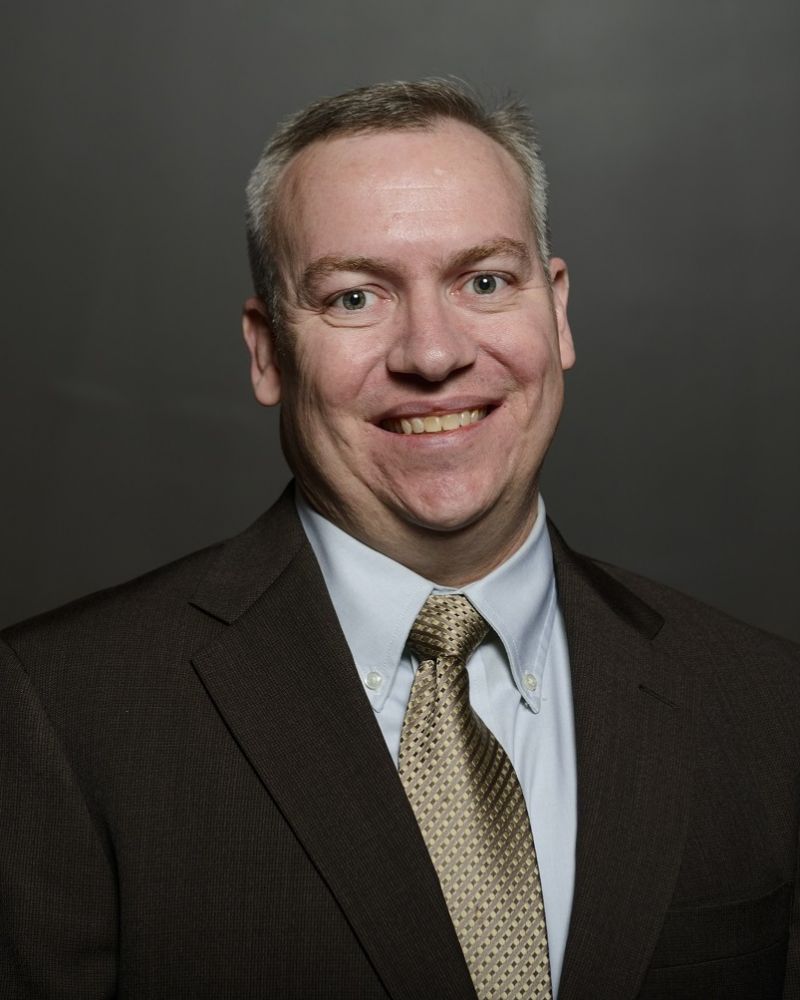 Dr. Jeffrey Carver, a professor of computer science at The University of Alabama, has been named as one of the four inaugural fellows of the Better Scientific Software (BSSw) project, a program that gives recognition and funding to leaders and advocates of high-quality software.

Carver was recognized for this achievement during the second annual meeting of the Exascale Computing Project in February 2018, in Knoxville, Tennessee. He received $10,000 for an activity that promotes better scientific software.

With this award, Carver, and his research group, plan to deliver the tutorial in venues frequented by scientific software developers, such as SuperComputing and eScience.

BSSw, a community of researchers, practitioners and stakeholders from national laboratories, academic institutions and industry, is dedicated to creating and disseminating information that leads to improved scientific software. This improved software will advance computational science and engineering in general, with a particular focus on high-performance (parallel) computing.