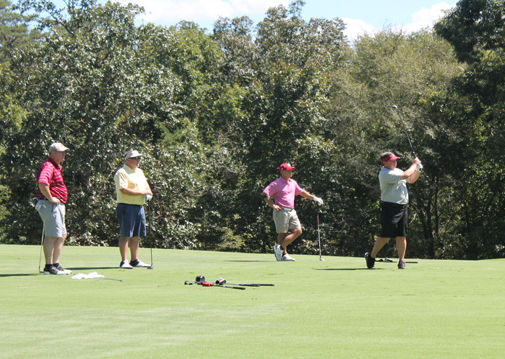 Thanks to generous contributions, more than $39,000 was raised for the Capstone Engineering Society Scholarship Fund. Thirty-two teams participated in this year’s tournament.