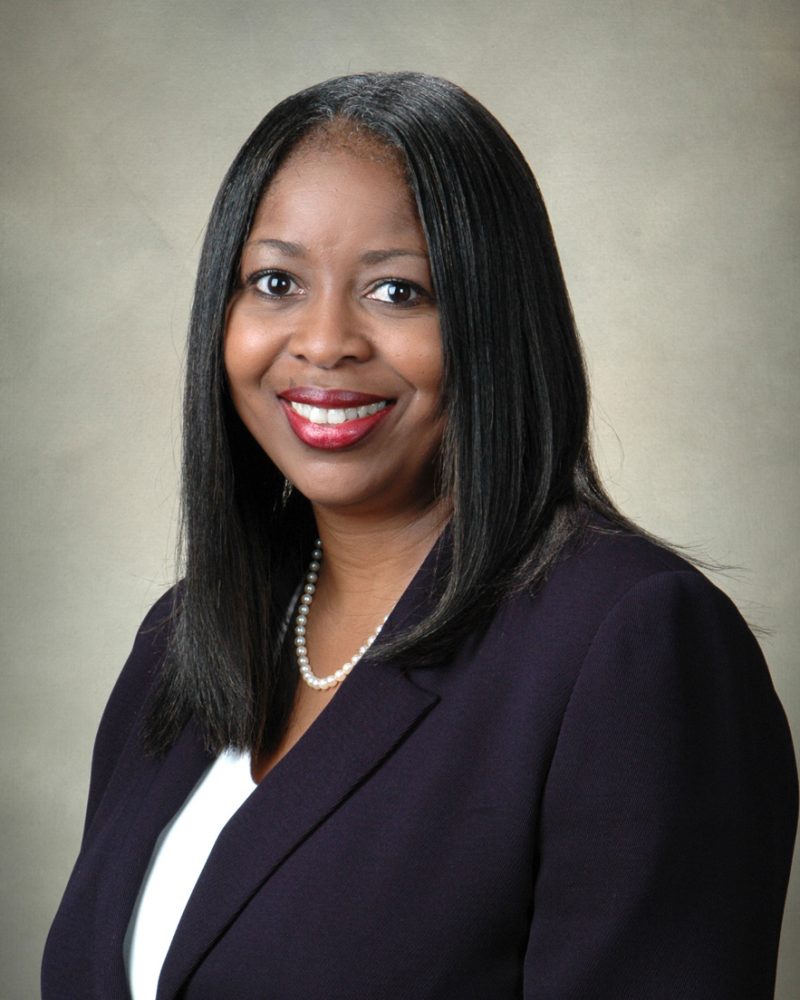 Dr. Viola L. Acoff, associate dean for undergraduate and graduate programs, was the first African American female faculty member in The University of Alabama College of Engineering. Hired in 1994, Acoff received all three of her materials engineering degrees from the University of Alabama at Birmingham. She has 20 years’ experience working in the area of diversity and inclusion and has served since 1996 as director of UA’s National Science Foundation Louis Stokes Alliance for Minority Participation (LSAMP) Program. Since 2016, Acoff has served as the project manager of the Alabama LSAMP Program, which is funded by a $5 million grant from the National Science Foundation. Alabama LSAMP is comprised of nine four-year and doctoral granting institutions located throughout the state.

CE: I’m told you were the first African American woman faculty member in the UA College of Engineering. Did you know that? How was that experience for you?

Acoff: I went to UAB, and when I interviewed [at UA] one of my committee members and professors, who was a female, told me, “Viola, they have no women there in metallurgical engineering.” I knew coming in that I would be the first female faculty in metallurgical engineering. During the interview, when I was with the interim dean at that time and the associate dean, they asked if I had any questions. I asked, “How many African American faculty do you have?” And they said they had just extended an offer to a male in electrical engineering. I had not expected to be the first African American female faculty member in the college. I first found out during the interview process. Knowing that I was the first, I felt that I could not fail, I had to succeed.

CE: Have things changed over the years as far as women being involved in engineering at UA?

Acoff: When I first came, the number of women on faculty was in the single digits. Quite a few of us were hired right around the same time. There were two hired the year before me; there was another hired the same time I was. I remember the first female hired in civil engineering. I remember the first female hired in chemical engineering. I actually remember those times. It was really eye opening at that time. It was less than 10 of us, and we started meeting regularly for lunch. They were happy, the ones who had been here for a little while, because we nearly doubled the female faculty in the college, but we were still in the single digits at that time. We just started meeting for lunch. As more women started coming, we reached out to them and invited them to our lunches. We still do that now at least twice a year. I think we have about 15 or 16 female faculty now. It started organically just so we could connect because there were so few of us in the college. We wanted to be there to support each other.

CE: Do you advocate for women in engineering? How?

Acoff: Yes, I make a point to do whatever I can to increase the number of women in engineering and to be a support for them. One of the things I do regularly now is with the Society of Women Engineers. Every January they have a Tea with SWE event on a Sunday. They always invite me out to speak to all the freshmen starting their second semester. I share my story with them. I stay in contact with a number of those female students. I end up writing reference letters for them. One I remember particularly from that event. She had worked in high school on a bio project, and she wanted to know if there was a faculty member she could work with in chemical and biological engineering. I directed her to a faculty member who was very excited to have her in his group. Other students have also sought advice on research. I make sure to reach them very early so that I can give them advice early on to help them navigate through the course of their education. I always tell them to get involved in SWE and to get involved with the professional organization for their curriculum. That way they can have a support system in place. I tell them my first experience with SWE was the same Tea with SWE event 30 years ago and that made connections for me that I still have today.

CE: Is diversity important in engineering? Why?

Acoff: Diversity is extremely important in engineering. Compared to other industrialized nations, 15-year-olds in the U.S. are not at the same level in math and science as their counterparts. When you couple that with the fact that it is predicted by the mid-21st century the U.S. demographics will change where current minority populations will be the majority population, getting students from diverse backgrounds interested in STEM is vital to the economic development and progress of our nation. Right now, the percentage of minorities in STEM fields is not reflective of our population. With the US demographics predicted to have a total reverse mid-21st century, it is vital that we increase diversity, not just women but also other diverse populations.