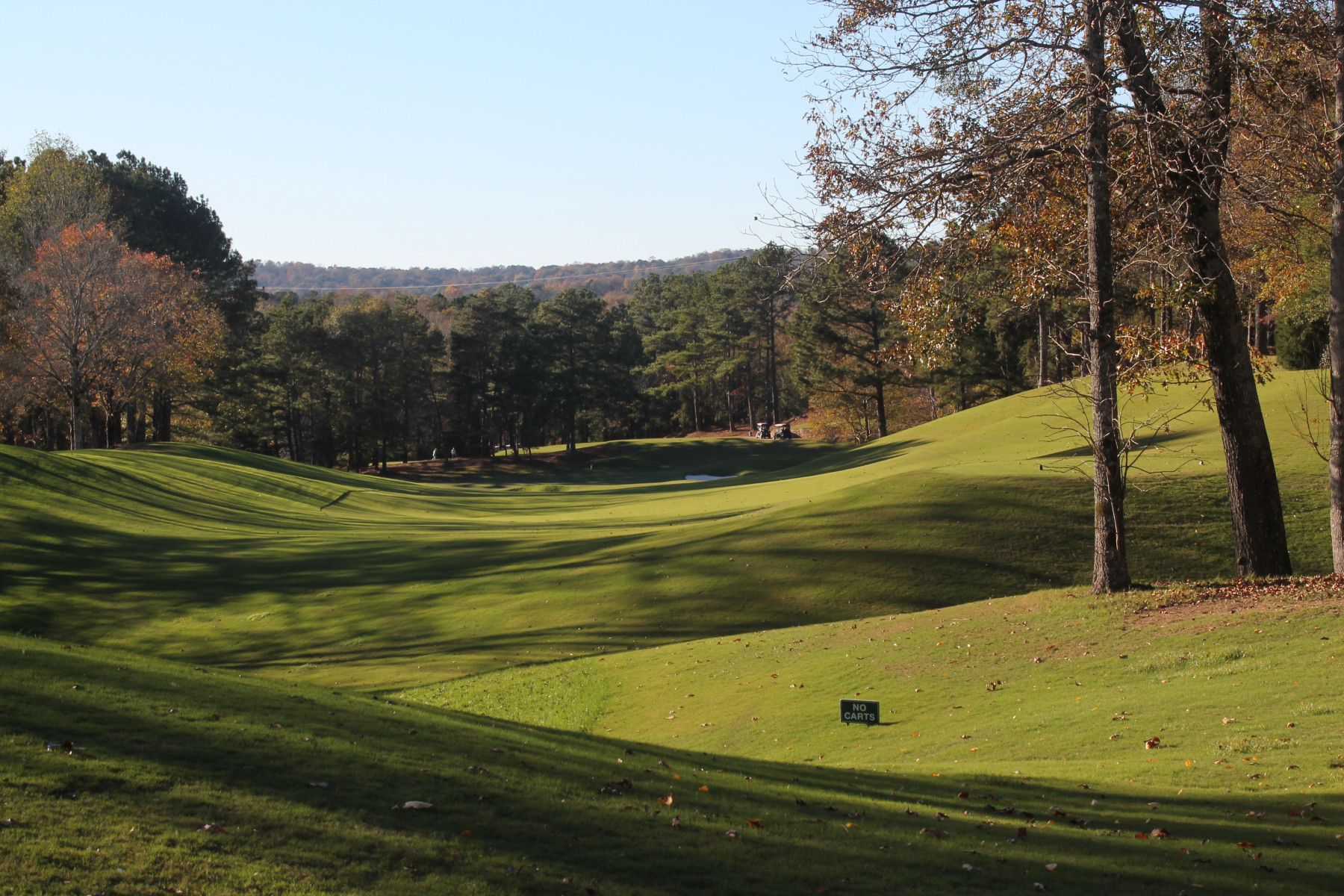 Thanks to the generous contributions from sponsors, supporters and teams, $41,190 was raised for the Capstone Engineering Society Scholarship Fund. Since 2001, the CES Golf Tournament has raised more than $694,000.

“As we all know, this year has been challenging in many ways,” said Liz Moore, CES manager. “Facing two date changes and various obstacles, our sponsors and players demonstrated unwavering commitment to increasing the Capstone Engineering Society Endowed Scholarship Fund.”

A total of 112 players on 29 teams participated in this year’s tournament, and 27 sponsors contributed to the drinks, putting contest, each hole and three tournament levels to make the event a success.

A virtual silent auction and merchandise sale were added to the tournament this year. Both were a huge success bringing in $7,763 of the total raised. 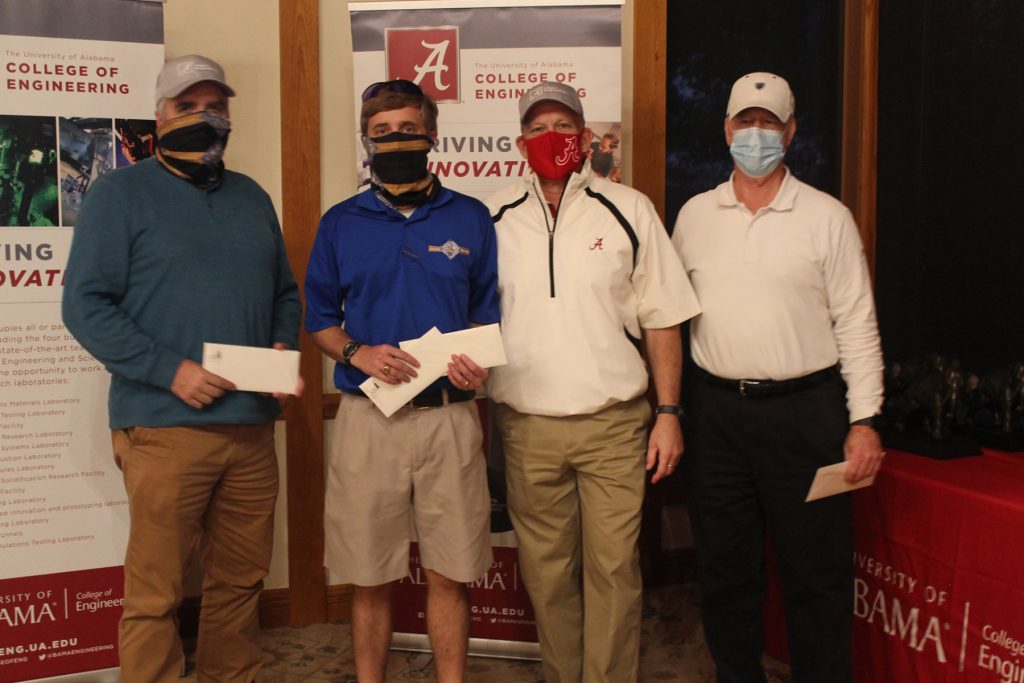 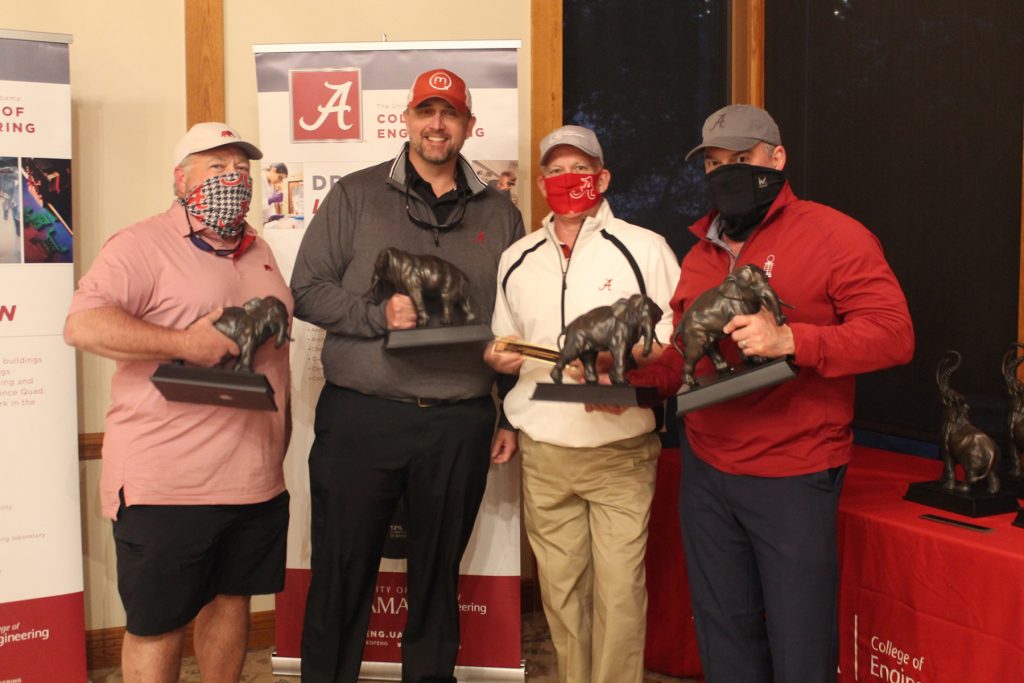 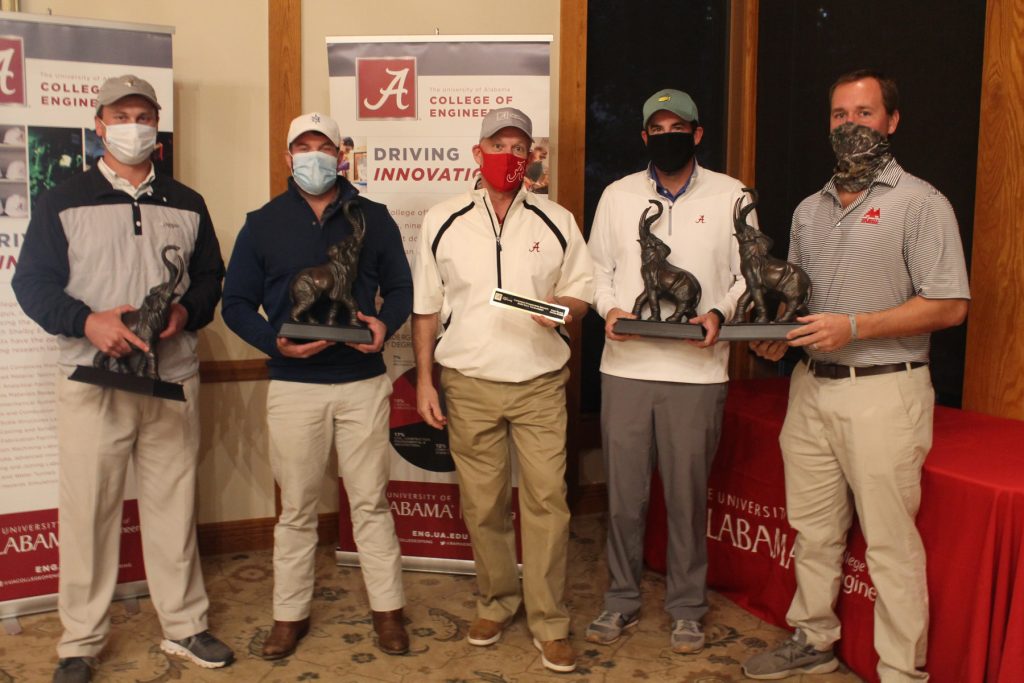