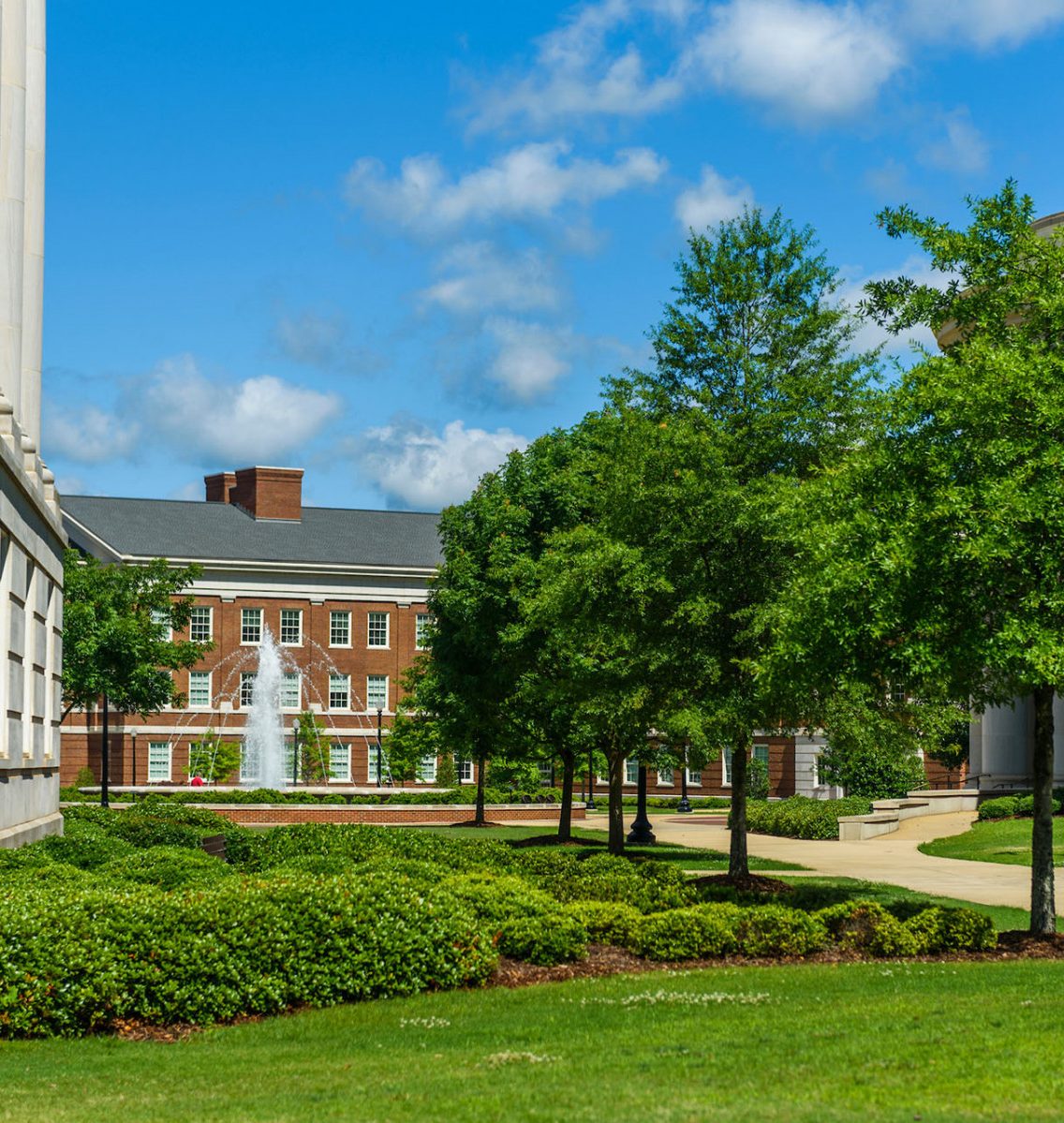 The University of Alabama Capture the Flag competition, or UACTF, is a Jeopardy-style competition for high school students in which teams of budding cyber-sleuths solve challenges to score as many points as possible. Challenge categories include code-breaking and decoding, cryptography, email analysis, social engineering, and website security, among others.

Cyber Security competitions like UACTF have been increasing in popularity across the nation. This year marks the fourth year for UACTF, and the number of competing teams has nearly tripled since the competition began, despite the challenges of COVID. This year, 22 teams representing high schools in three states came together via Zoom to compete remotely.

Seeing the spark of interest in the high school students and seeing them take that spark and go to college to study cyber security or computer science is part of the “win” that brings students to the Capstone to continue pursuing their interests in the field. “We’re starting, now, to see those 10th, 11th, and 12th graders from the previous years show up at UA and get involved,” Atkison said.

The current president of UA’s Crimson Defense club, Cole Robbins, was one of those students who got into cyber security because of a high school cyber competition. According to Dr. Atkison, “(Robbins) started in ‘Cyber Patriot.’ One of the reasons he came to the University of Alabama was because we have Crimson Defense and we were, at the time, starting this cyber program.”

Dr. Atkison says that events like UACTF and similar events across the nation are “excellent educational opportunities” for incoming college students and a great service opportunity for the UA students to give back.

As part of the Crimson Defense club, UA students are the primary masterminds creating the challenges for the competition, with some help from Dr. Atkison. The club members are also the primary volunteers running the event on the day of the competition.

Due to the pandemic, UACTF has been held via Zoom for the last two years. Next year, Dr. Atkison is hoping to aim for a hybrid competition to allow a chance to have some students on campus. However, there are pros and cons to both virtual and in-person formats. While in-person competitions allow for more interaction between the competitors and UA students, the virtual format allows teams to participate in the competition no matter where they are located. Atkison mentioned one team that competed this year probably wouldn’t have been able to attend due to traveling costs if the event had been held at UA.

Dr. Atkison stated that since they have moved UACTF virtual, his group feels confident that their underlying architecture is solid and that scalability wouldn’t be a problem. “We feel we could scale to hundreds of teams,” Atkison said. In fact, one of his overall goals is to have a larger virtual fall event and a smaller “best of the best,” or regional competition, held in the spring at UA.

Resources for UACTF are another vital part of the equation for the competition’s success. Although the event has received corporate and interdepartmental funding in the past, Dr. Atkison is always in search of support that will allow the competition to continue to grow. Investing in competitions like UACTF is a great marketing tool for UA and the College of Engineering and is a “tremendous” way to promote UA’s cyber security and computer science programs, according to Atkison.

These programs, in turn, will provide a head start in employment for UA’s cyber security and computer science graduates. According to Dr. Atkison, the job opportunities for those with a cyber security or computer science background are wide open. “You can look at the numbers,” Atkison said. “There’s anything from half a million, or over a million, depending on who you read, jobs right now where there is no one qualified to fill in this field.”