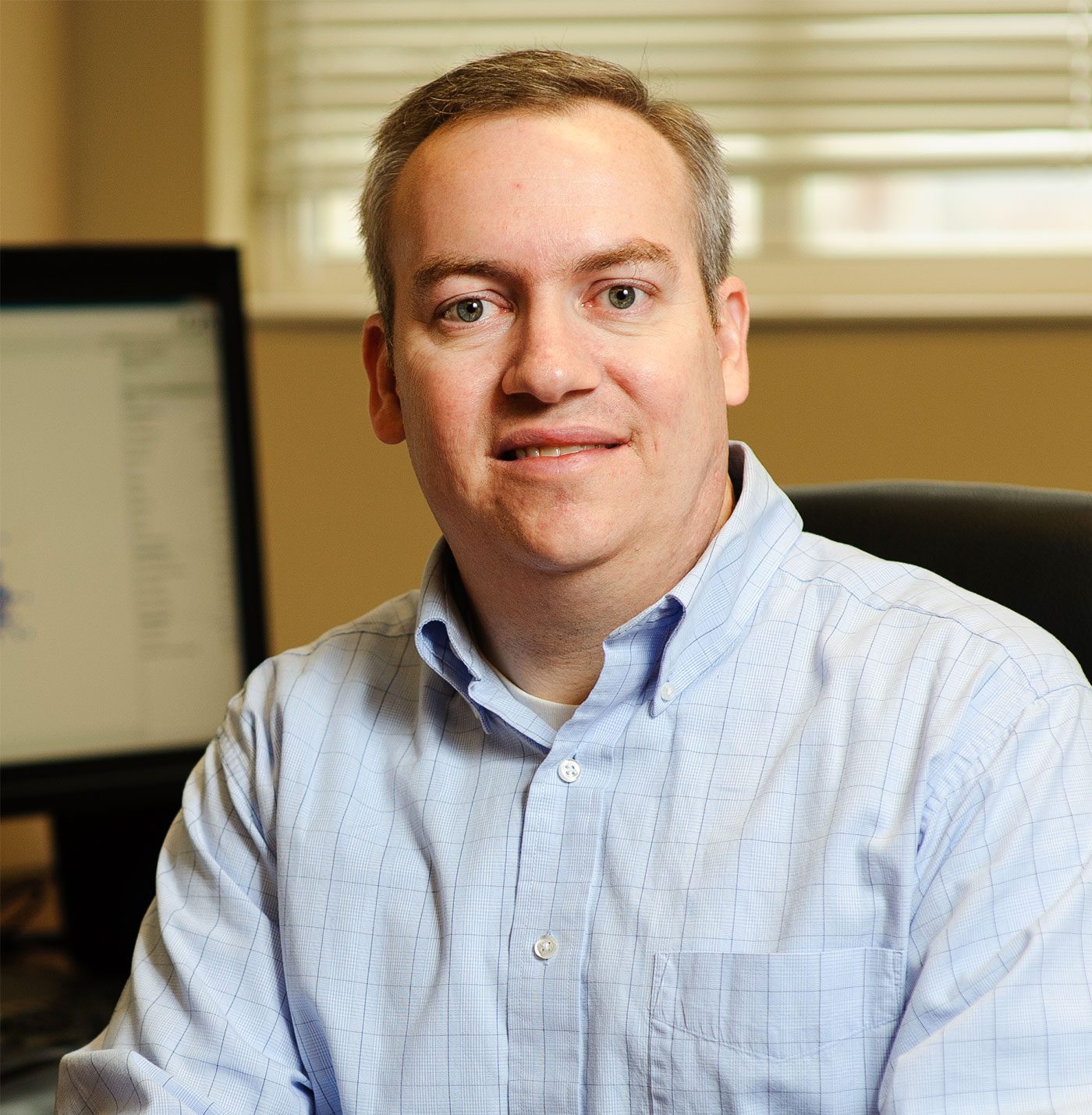 Dr. Jeffrey Carver, associate professor of computer science, researches development of open-source software, which could be improved through understanding how isolated programmers collaborate. He answered questions about the study he conducted in collaboration with graduate student Amiangshu Bosu.

Q: What improvement can come from researching open-source software development since many of the most-used open-source programs seem to be doing fine?

These differences make efficiency difficult to compare between open-source and traditional development. The primary goal of open-source software is to utilize globally-available software-development talent to create usable software that can be provided at little or no costs to its users. Therefore, open-source teams are focused on integrating new functionality into their products as quickly as possible to provide benefit to their users, while traditional development teams are focused on releasing features in a manner that makes the product profitable to the company. In those respects, both types of teams can be efficient, in their own way.