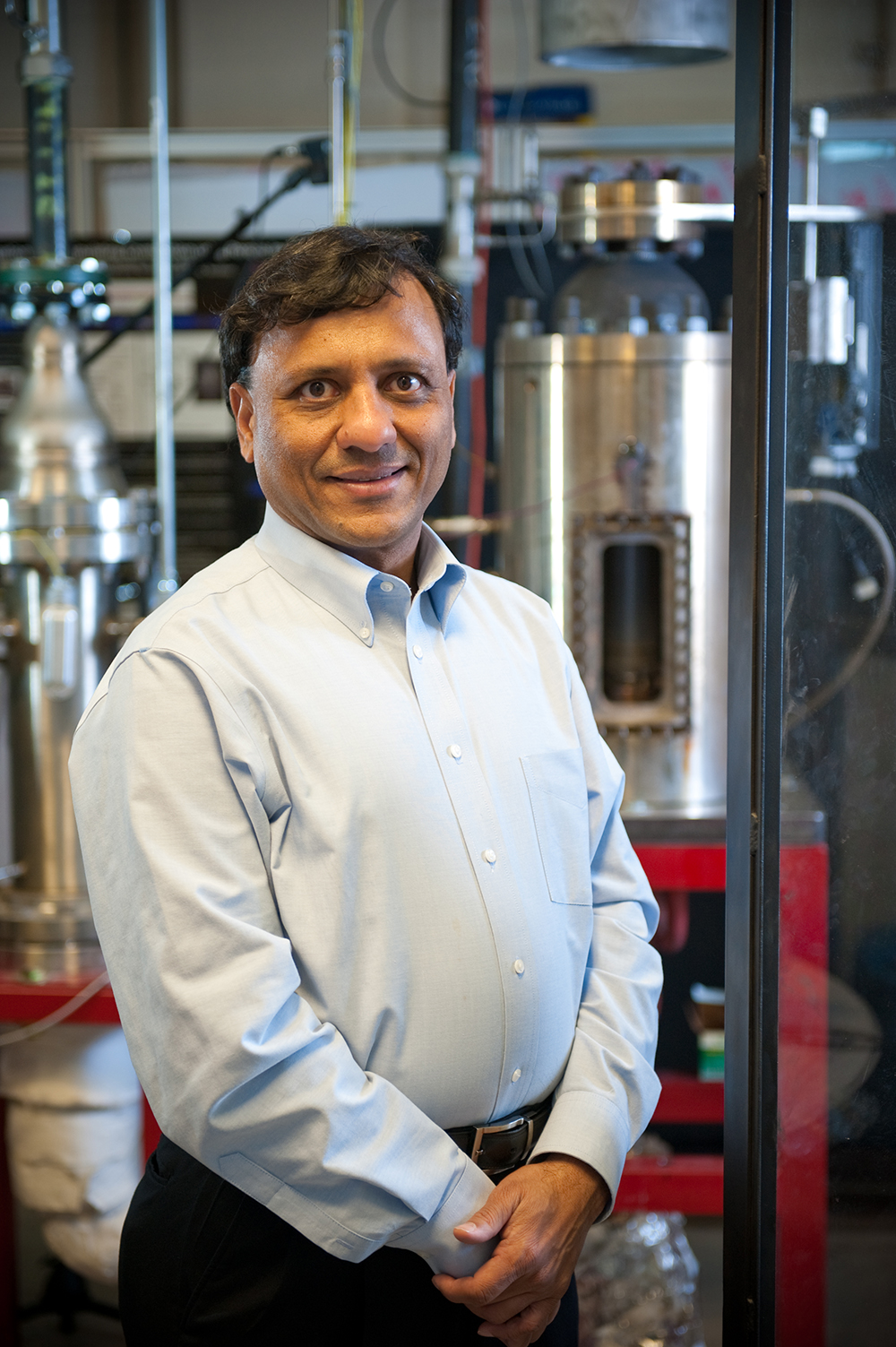 NOTE: This story was written before the novel coronavirus pandemic.

NASA has chosen The University of Alabama as one of 14 universities in its new program to innovate space travel.

UA’s research team will create a hybrid rotating detonation engine to optimize rocket capability. Dr. Ajay Agrawal, a professor of mechanical engineering at The University of Alabama, will be the principal investigator.

“We have a very strong program in propulsion and combustion area,” Agrawal said.

Over a three-year period, the team will work on research to develop new propulsion concepts with $550,000 in grants. The grants will cover necessary advanced technologies as well as fund personnel and essential supplies.

The NASA program features six different topics of space research, UA’s topic being concept development for rotating detonation rocket engines. Agrawal believes this award will allow the College to continue to grow and gain nationwide prominence in the area.

“We’re looking to develop a way to improve efficiency of rocket engines using a new way of converting chemical energy of fuel into thrust required for space exploration,” Agrawal said.

Agrawal began his academic career working with NASA in the microgravity program. He has been funded by NASA for nearly 25 years and looks forward to continuing to work on this exciting new project.

Dr. Richard Branam, assistant professor of aerospace engineering and mechanics at UA, is the co-investigator on the project. Both professors will engage and oversee undergraduate and graduate engineering students in this research.

Kayla Bell, a doctoral student studying mechanical engineering from Emelle, Alabama, is on Agrawal’s research team. Bell is a Graduate Assistance in Areas of National Need, or GAANN, Fellow, which provides financial support to graduate students planning to pursue the highest available degree in a field designated as an area of national need. She served as a teaching assistant for the course on control instrument components.

After four semesters of working as a Co-op, Bell decided to join the graduate program instead of taking a job in the industry. In her last semester of undergraduate studies, she began working with Agrawal’s rotating detonation engine team including doctoral students Jonathan Tobias, Robert Miller and Dalton Langton. She is passionate about the work and thrilled to work with NASA.

“A lot has to be done, but it is exciting work,” Bell said.